All things considered, 2018 has been a pretty good travel year for me. Of course, moving to Hong Kong halfway through the year certainly didn’t hurt.

Besides a dozen or so trips to Charlotte or Raleigh throughout the spring and summer, these are all of the places I ventured to in 2018.

In January I took a group of Chinese students to Asheville, NC where we spent some time in the city, then stayed in a lodge on Lake Junaluska where we roasted marshmallows, cooked hot pot, walked around a frozen lake, and did a very muddy hike to some waterfalls. 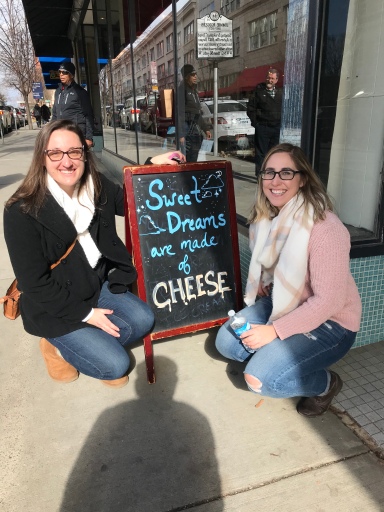 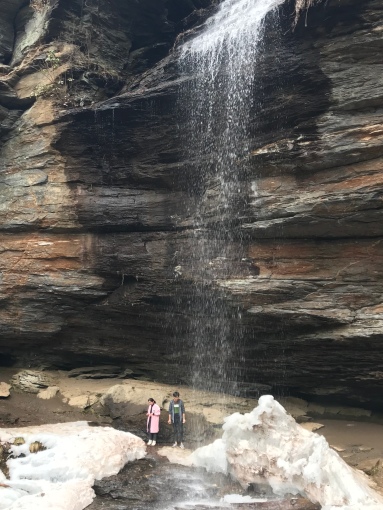 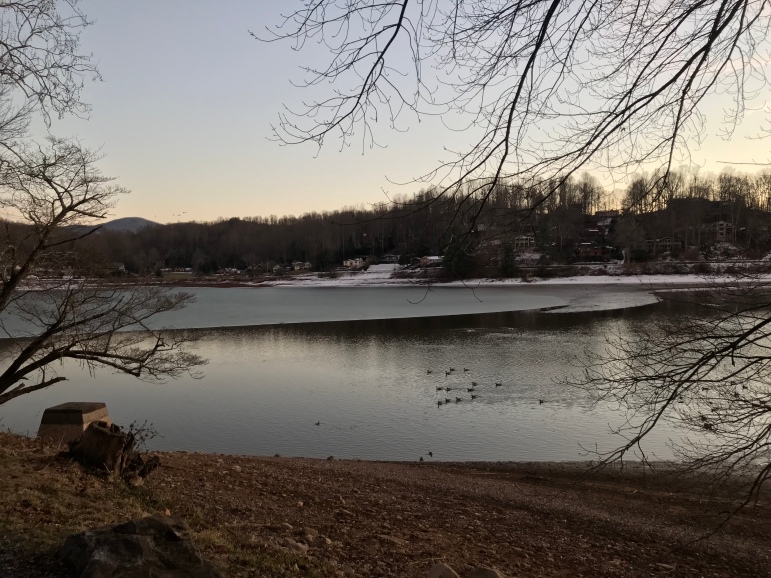 In March/April I spent my spring break with my mom in downtown New Orleans. Although I grew up in Louisiana and have been to New Orleans dozens if not hundreds of times in my life, I had never done the downtown part as an adult. We had a blast going to restaurants, seeing a jazz show, and exploring coffeeshops and boutiques together. And of course, eating beignets in the French Quarter! 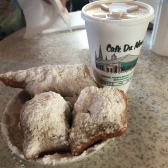 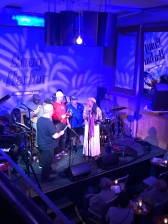 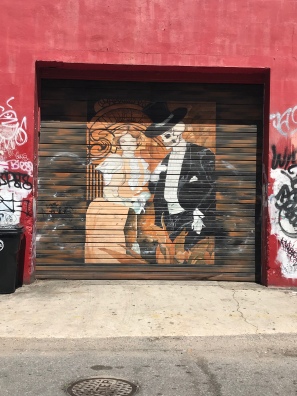 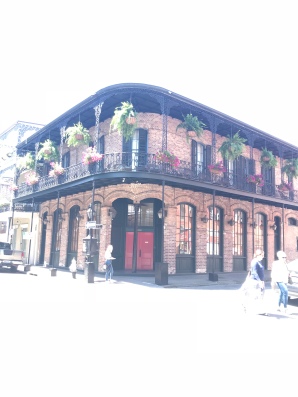 At the end of May, I checked a major destination from my bucket list when I took a vacation driving around Ireland with my husband. We had amazing weather and driving gave us a much better experience of the gorgeous countryside. I’ve written some posts about Ireland here and here. 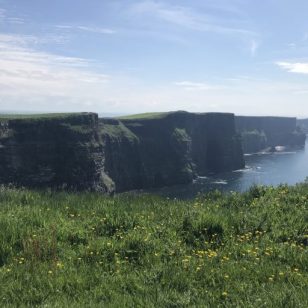 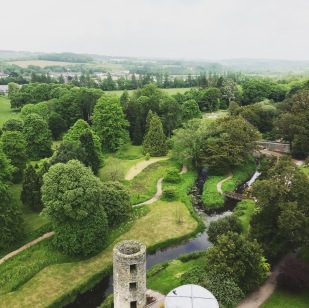 We also spent several days in Amsterdam as part of that trip. I was enchanted by this city with it’s charming canals and millions of bicycles. 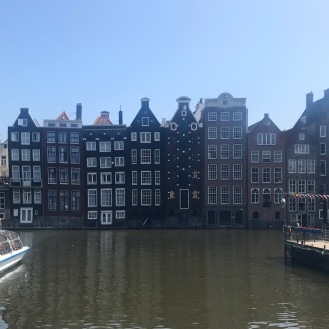 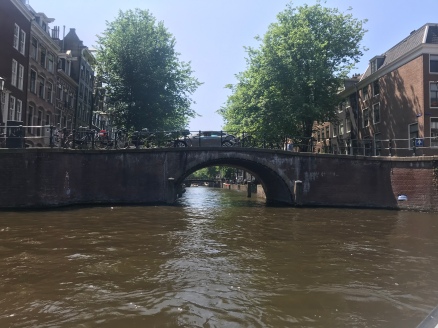 When we got back from Europe in June, I immediately flew out to Phoenix, Arizona to see my sister. I had never been to Arizona before and I was absolutely blown away by the beauty of the desert. Also, we did goat yoga. 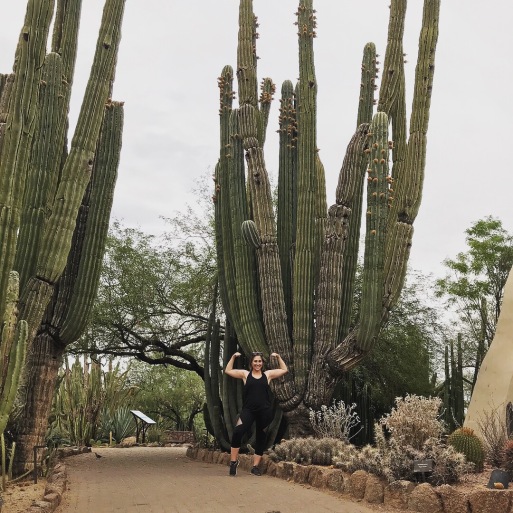 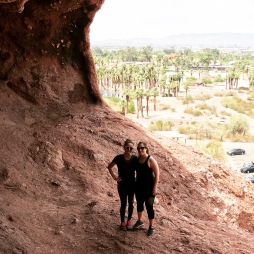 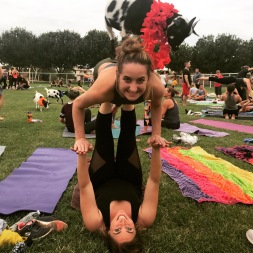 From there we drove to Los Angeles and met up with the rest of my family for my youngest sister’s graduation. While it wasn’t a touristy trip, we did spend a day at the beach in Malibu and I could see the Hollywood sign from my sister’s apartment.

Just a month later, I packed up all of my earthly belongings and got on a plane bound for Hong Kong where I arrived August 1st. I’ve done a lot of exploring and enjoying Hong Kong over the past few months, but I barely feel like I’ve scratched the surface. I’ve especially enjoyed the hiking and being right on the water! 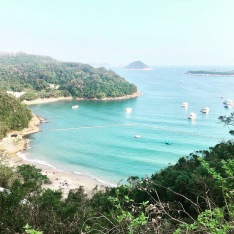 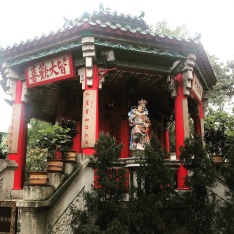 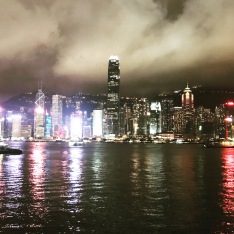 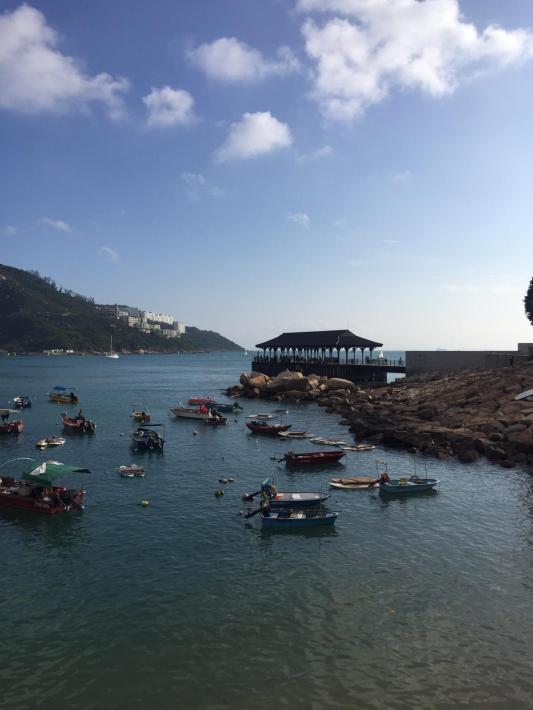 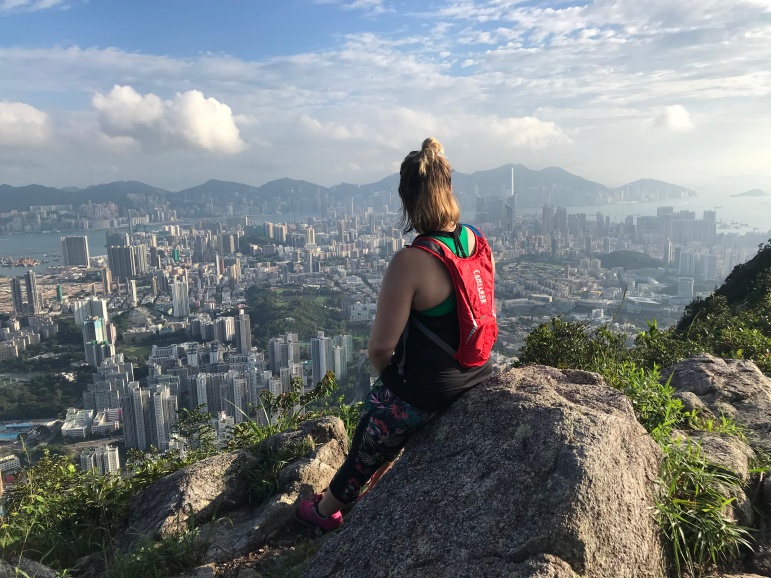 In September I visited Macau for a day. It was a visa run rather than a planned trip, so there was a lot of wandering around involved, but you can read more about what I got up to here. 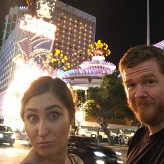 What do you mean my face messes up every picture? 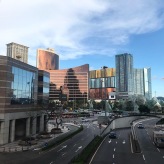 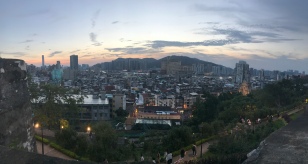 In October we had a short holiday and spent a few days on Cebu island in the Philippines. Besides some restful time on the beach, I also got to explore Kawasan Falls and Osmena Peak which I wrote about here. 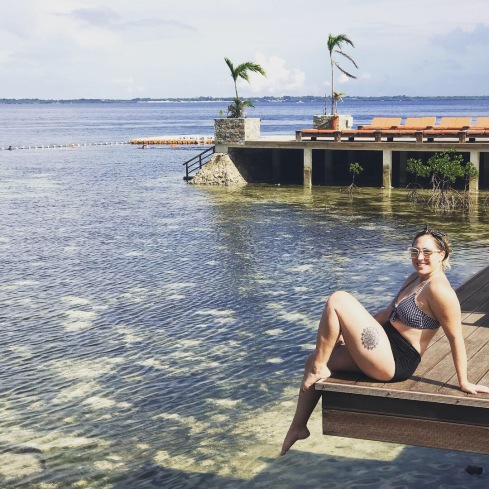 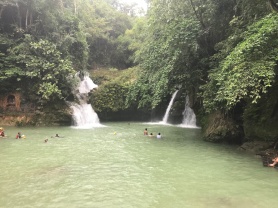 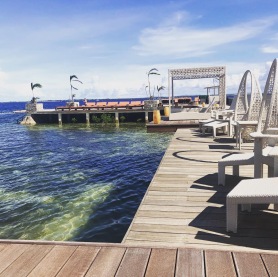 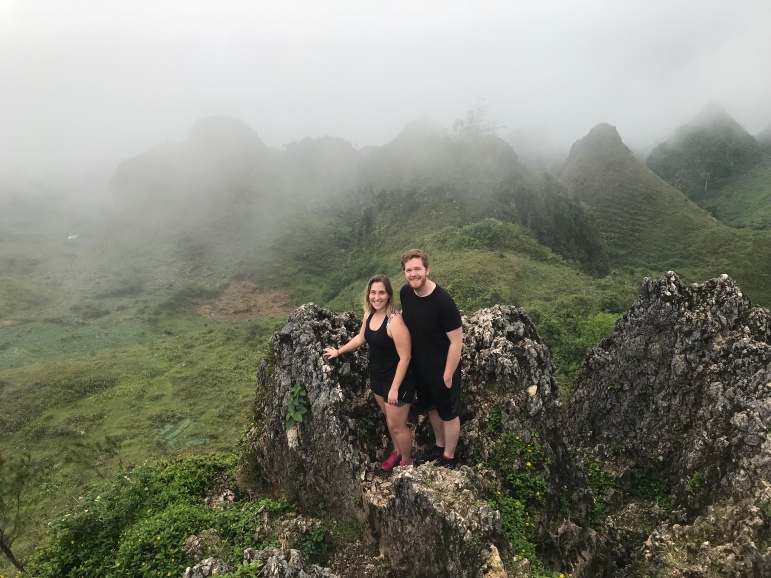 In December, I celebrated my birthday at Hong Kong Disneyland. It was fantastic because there were new attractions as well as some of the classics, and we didn’t have to stand in any lines! 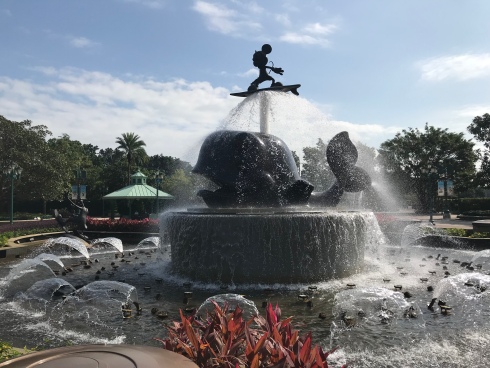 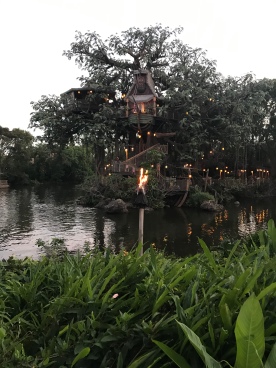 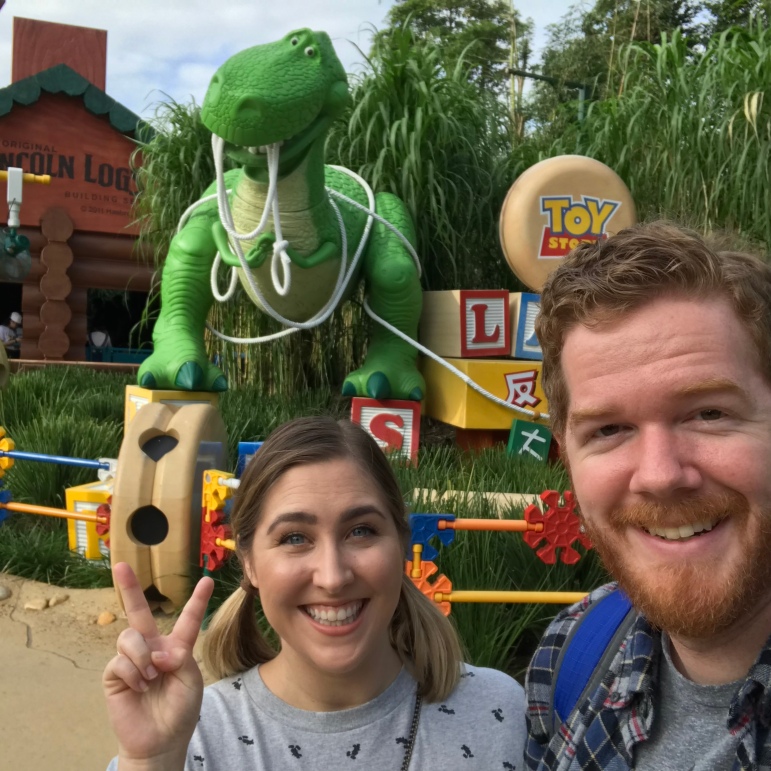 I spent the last few weeks of 2018 visiting family in Louisiana and Ohio and friends in North Carolina for the holidays. I rang in the new year in the air above the North Pole before landing back in Hong Kong on January 1st. When I arrived back to my part of the city, I had the comforting feeling that I was back home. I am still amazed that I get to live here.

I’m so thankful for the experiences I had in 2018 and all of the new places I was able to visit. I am eager to see what 2019 holds…so far it is shaping up to be an exciting year starting off with Vietnam in February, the Maldives in April, Cambodia in June, and hopefully some weekend trips in China in between!

What was your favorite travel experience of 2018? Any exciting plans for next year?